The last couple of days I have done so much, therefore I’m afraid the blog have been suffering, but here is a little recap!

Thursday I went to SCORE a concert with game music. It was the Gothenburg Symphonic Orchestra that preformed music from, among others, Zelda, Mario, COD and many others. My favorite was  the music from Assassins Creed : Black flag and also a song that I have totally missed, ”the dragonborn comes” from Skyrim. That song is amazing! It was an amazing concert and it was fun as there was a host that presented what music from what game was coming next and people started applauding when their favorite game was mentioned, and the host made jokes about things that you would know about if you know something about the games. I hope they will soon make another concert, because it truly was something special! 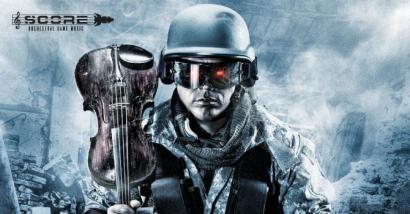 Friday and Saturday evening I spent at Cafe Taktik playing boardgames! We played La resistance, but with expansion this time and Masquerade. Masquerade was a game where you are given a character card and every character can get gold in some way and your goal is to collect 13 gold. Sounds simple BUT the cards are faced down all the time and the cards get swaped back and forth, so you need to keep track on which character you have!

And today we played quiz games, first a movie quiz which was very hard and then a pop cultural game that was very fun! Although we spent most of our time looking at the board that was filled with characters from  tv, movies, comics, games, you name it! 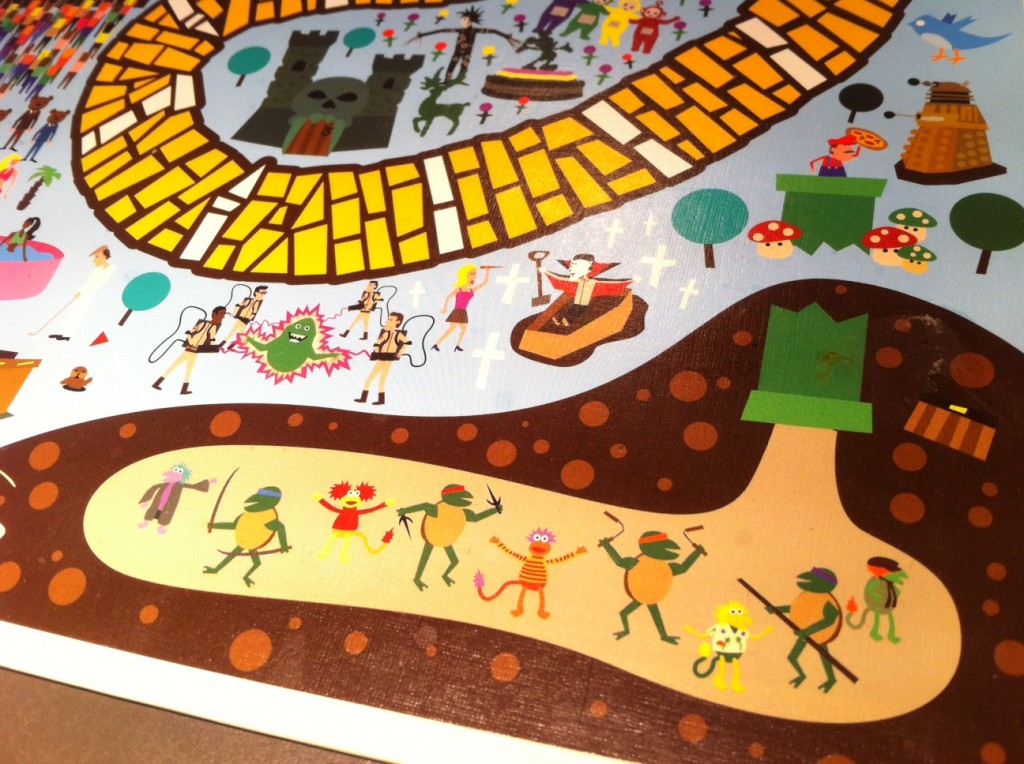 And at last something kind of rare, a selfie of me! 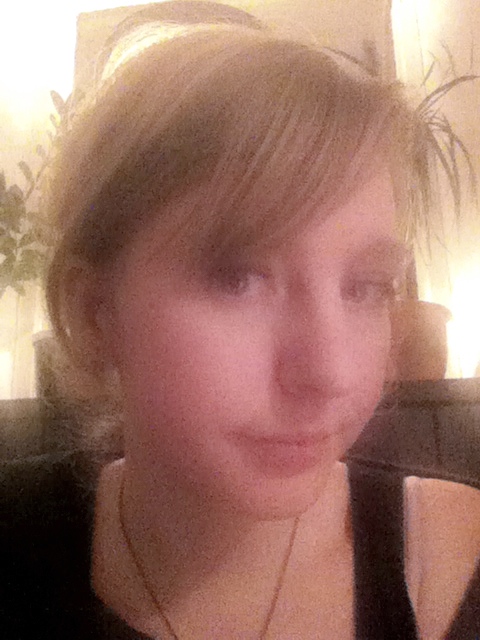