I will be the first to admit I am a big musical nerd. Not a geek, a true nerd. I can bury my self in musical-music and be there for months! When I was younger I taped the sound from the whole ”Nightmare before christmas”-movie and listned to it on my freestyle (yes, Im that old) over and over and over. Until I new the whole movie by heart!

Needless to say I LOVE the Les Miserables. I have listened to the soundtrack from the stage musical like non-stop for the last three months and to day I went to see the actual stage musical IRL!

And Im lost for words, it was magical! It was awsome! Sure there were a few things I thought they could done different. For example both ”I dreamed a dream” and ”Stars” where kind of rushed trough. Especially Stars bothered me, since it is one of my favourite songs.
Also I did not like ”Marius”, there was something about his voice that I just didn’t like. It was a bit to pitchy and not as full as I would like and also in ”Empty chairs and empty tables” he didn’t really delivered….
On the other hand I really loved both ”Bring him home” and ”Dog eats dog” which I usually always skip since I found them not saying anything to me, but here they were magical!

But I mean, it is an awsome musical, and after three month of listening it is still as good! I don’t think I will EVER get tired of it!

And also it has made me even more to get involved with steampunk, since I SO want to have the officers jackets! They are so cool! 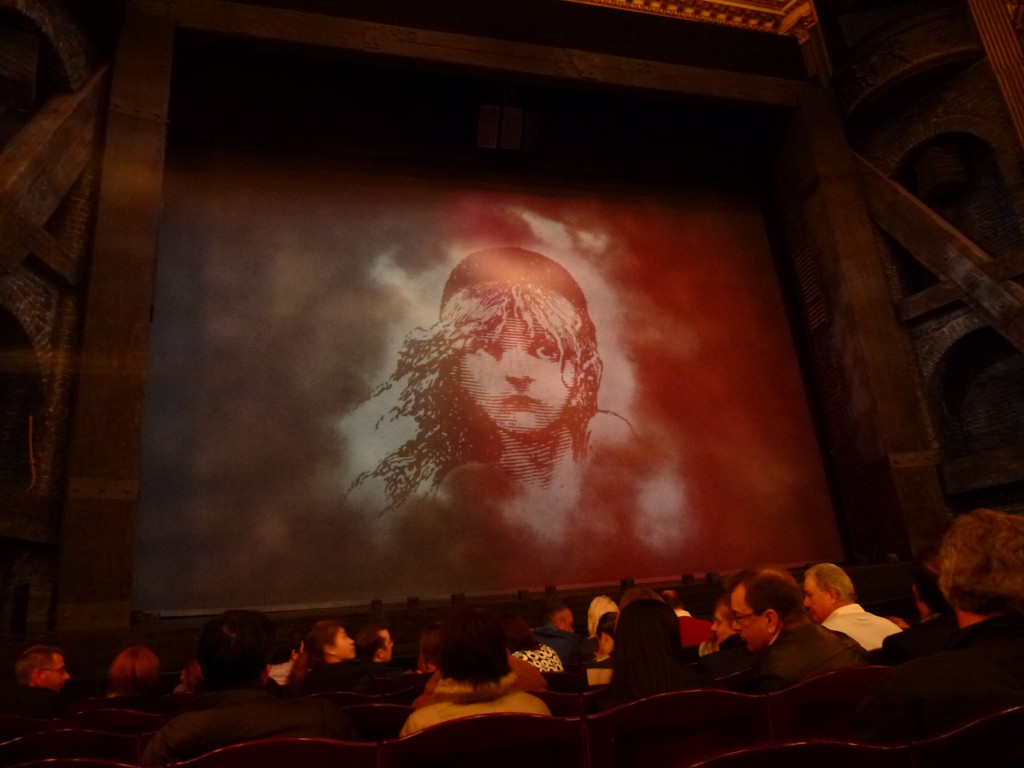