In Sweden (and other parts of Northern Europe) we have a special kind of pastry we traditionally eat the Tuesday in February before the old catholic fast, which is Semla. It has been several centuries since we last had fast in Sweden, but this pastry has lived on. It is a wheat bun, with cardamom (very important) and then it is filled with almond paste and then whipped cream.  It is delicious! I love it!

So I had a Semel feast! And it was so much fun! We just ate so much Semlor and other goodies and I had quizzes and crosswords and it was just so much fun! 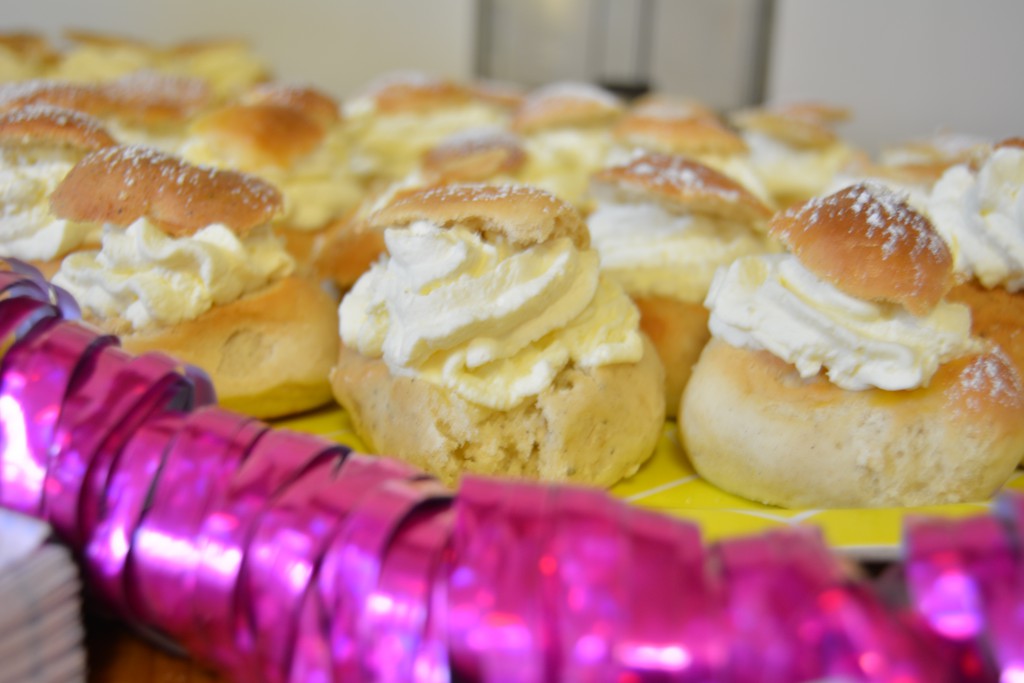 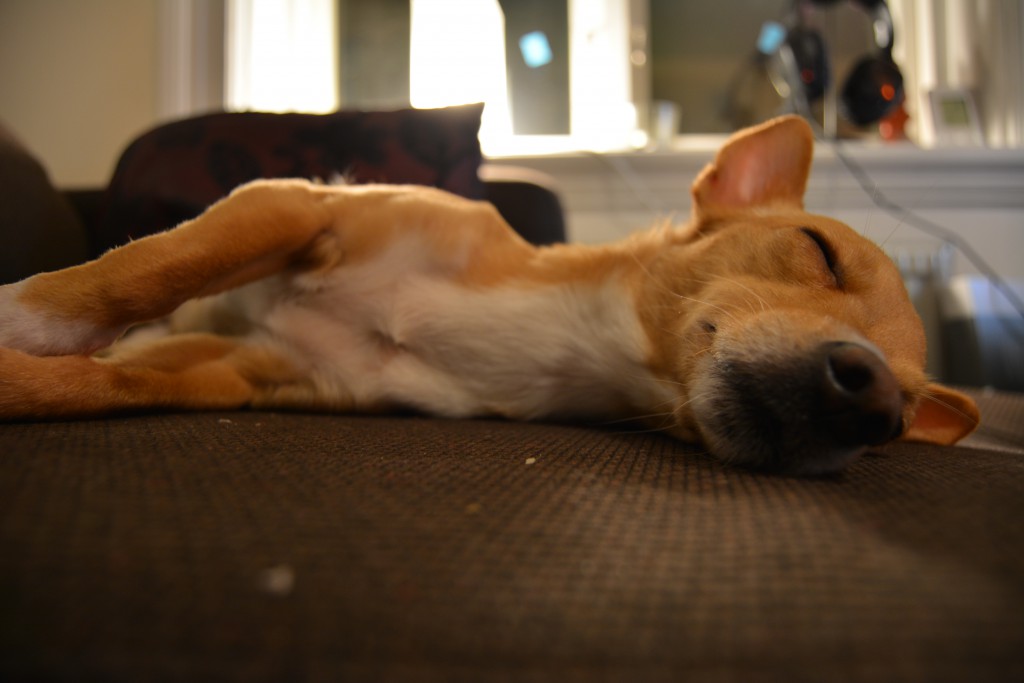