The series takes place in the fictional seaside town of Storybrooke, Maine, in which the residents are actually characters from various fairy tales that were transported to the ”real world” town and robbed of their real memories by the Evil Queen, Regina , using a powerful curse obtained from Rumplestiltskin. The residents of Storybrooke have lived an unchanging existence for 28 years, unaware of their own lack of aging. The town’s only hope lies with a bail bondswoman, Emma Swan, the daughter of Snow White  and Prince Charming, who was transported from the fairy tale world before she could be cursed. As such, she is the only person who can break the curse and restore the characters’ lost memories, aided by her son, Henry, with whom she has recently reunited (after giving him up for adoption upon his birth), and his book of fairy tales that holds the key to ending the curse. Henry is also the adopted son of Regina (who is the mayor of Storybrooke), providing a source of conflict between the two women. 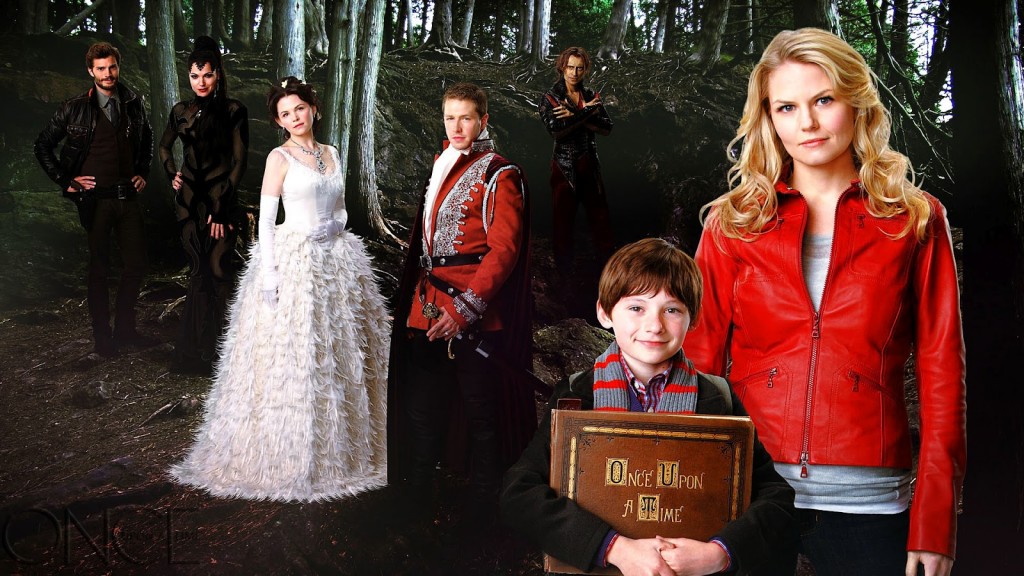 fantasy, Once upon a time, Series