So since my success with my filofax-video on youtube, I have decided to start making my posts in English for a broader audience. This is a little scary since I know my English is not totally un-at fault.

Anyway earlier this week I blogged that the old Amiga game ”Superfrog” is going to get a makeover and be released in a HD version for PS3. Wich I am so happy about, since I own a PS3, so I will definitely buy it when it come out. This made me a bit nostalgic and want to list some of my favorite Amiga games which I played when I was younger.

I really don’t know why I found this game so exciting, since it looks rather boring, but I really loved this as a kid! I remember it as playing a little duded that is digging his way trough leves and must collect gems and leave through the exit before time is up. When I read about it now it was supposed to be caves you where in, which I never got. On the way their is traps and dangerous things that can kill you. Such as green stuff dripping on you. Although there never was any monsters or such I remember that I found some levels really scary and all the levels had numbers and some I never ever chosen because I found them so scary. I believe it was the music and that those had black backgrounds at that green-stuff dripping. A real fright apparently for a 8 year old… 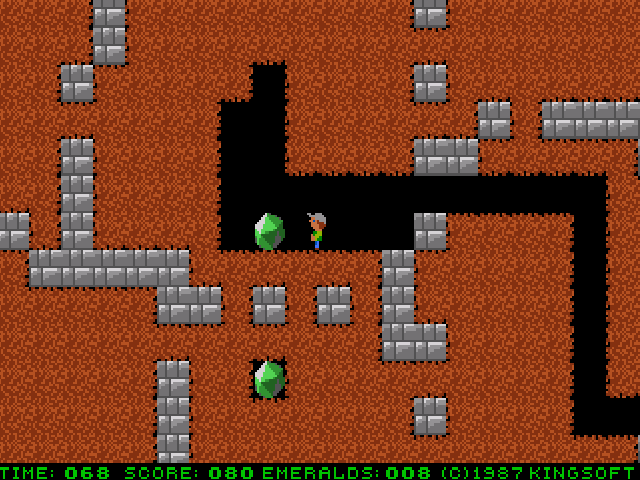 This was a very cute game were you played as a troll in a 2 dimension world, collection little baby trolls and under cute stuff. It was very colorful and had so much fun stuff everywhere. Unfortunately the cheat-code got lost and the last year we had the amiga in use we could not enter the game. I was really sad about that. 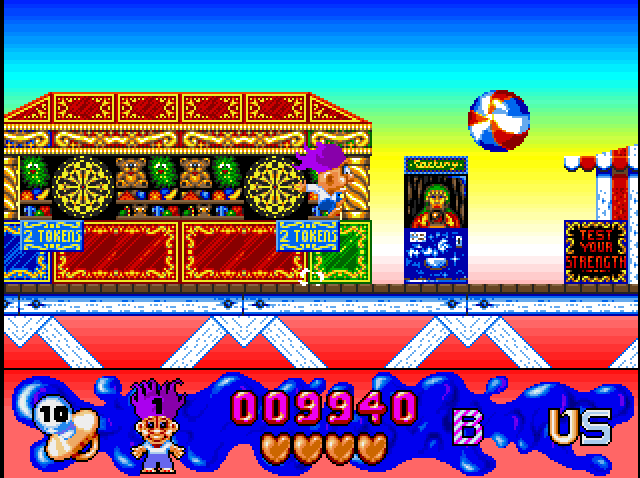 Here you played a construction worker that is treasure hunting. It has alot of puzzles in it and you had to solve in with in a time-frame otherwise you died. When you died you became an angel and when you succeeded he did a little dance where he shake his booty.

In Zool you play a black…thing. I don’t know what he is supposed to be, but it was fun. It was cool music and fun looking graphics. I remember I thought this game was a bit ”mysterious” and that why it was a bit exciting to play it. 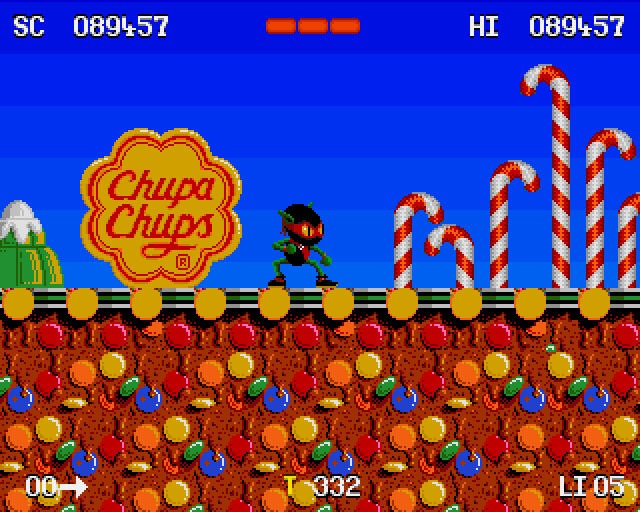 In sleepwalker you are a dog and your owner has begun to sleepwalk, so you must save him. You do this by turning him and stop him. This game was a bit tricky and I don’t think I ever got past a certain level. But the levels I did pass was great fun! 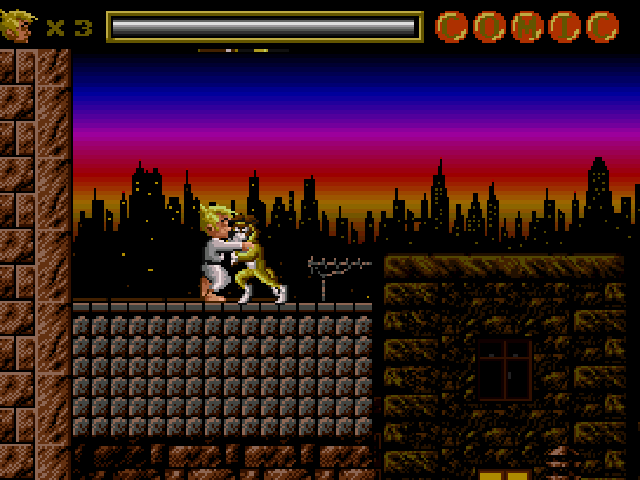 Carmen was a text-based game where you looking for a missing person. You talked to people and got clues and could also travel to different cities and collect more clues. I was a little to young for this game since it was in English and I had only begun to learn it then. But I thought it was so much fun the things I got and the clues I could figure out in the little English I could. I never finished it though, but it was great the little I did.