So it is now 2016. I kind of got caught up in December doing a advent calender for my cousins (you can watch it HERE) and all of a sudden December was gone and New Year was upon me.

It was very fun to make, but I am also glad it is all over as it was kind of stressful for me. Note to self DONT attempt to make a 24 episode-series in 30 days. Just don’t!

Another huge thing, in so many ways, also stomped in to my life, by my own choice, in December. A horse. I don’t know if I have talked that much about my horsey life here in the blog. But until a couple of years ago horses made up most part of my life, and had been for about 15 years, but then I stopped because I was so sick and tired of always taking care of everyone elses horses and not getting anything for it, not doing any progress of my own.
But know I have the time, the money and will, so 6th of December I went to get my lifelong, childhood dream, a north Swedish horse, named Mod (Courage in Swedish).

I have so many plans for us, I want to be in an reenactment group, do mounted archery, educate us in historic riding and maybe someday do some of the high school movements. But we are YEARS from that. Right now we are just getting to now each other and trying to explore the paths in the little forest near the stable (when he doesn’t decide he wants to go home and does not move for anything). 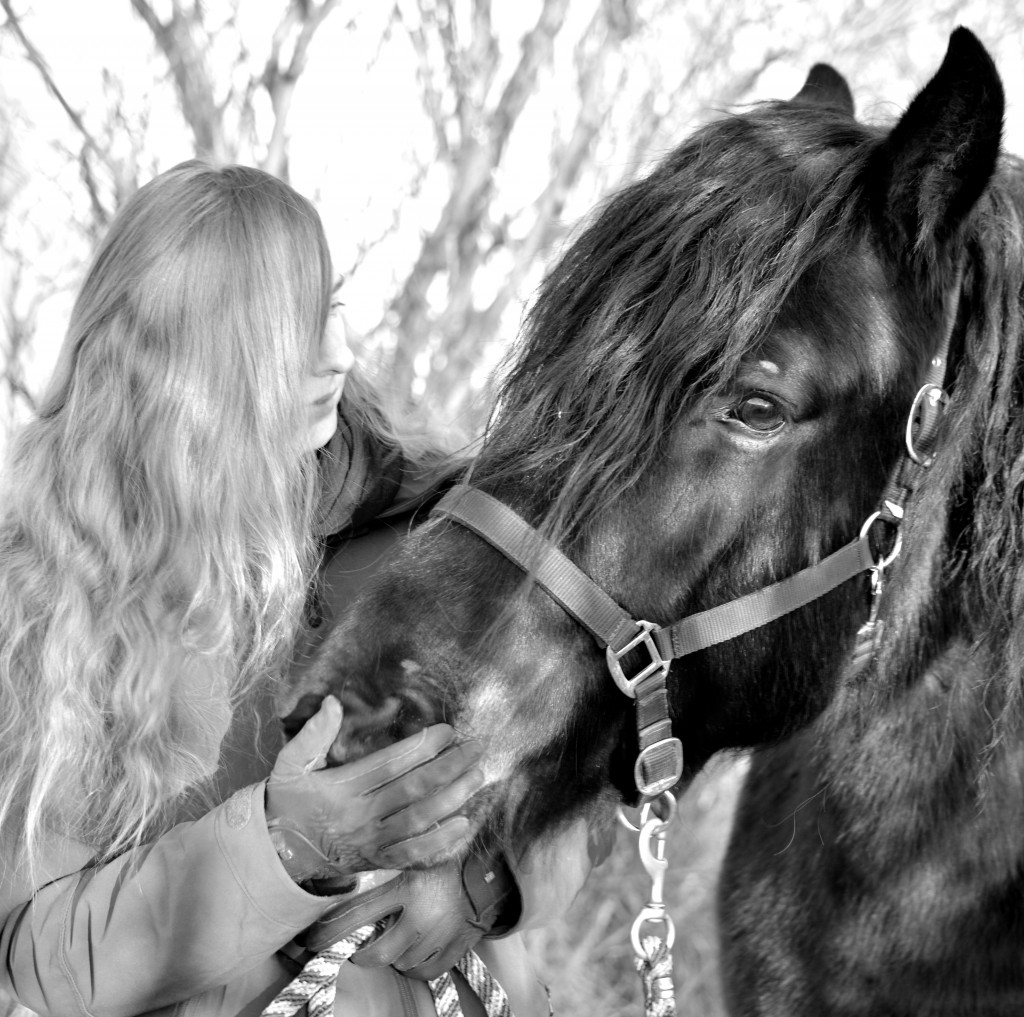 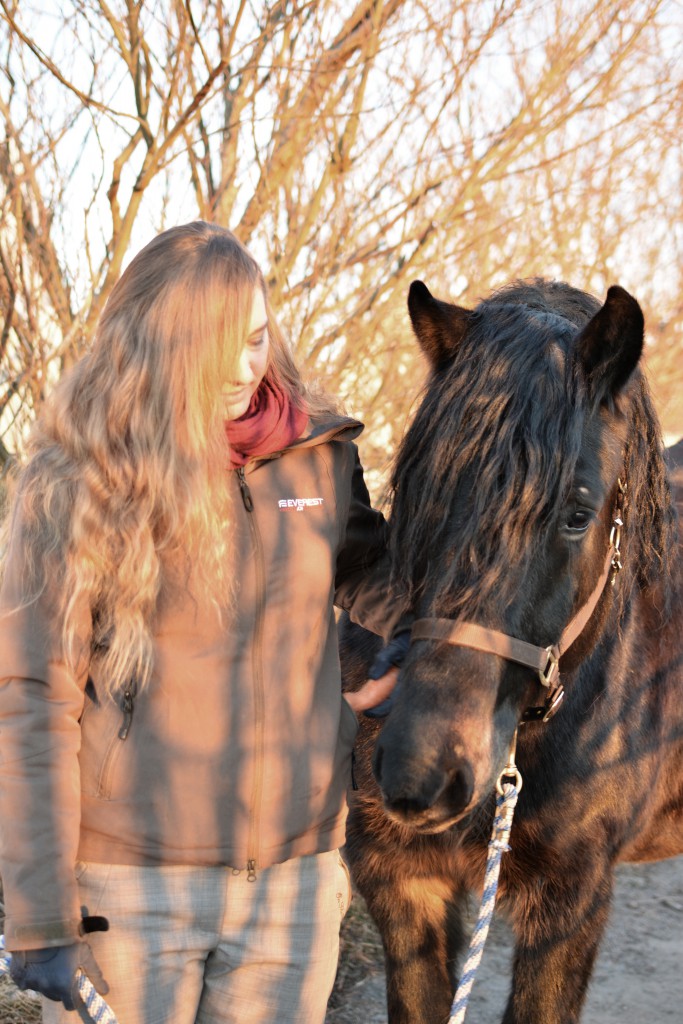