This weekend I did some more history cooking. This time I did  cheesecake recipe from the book ”The Queens Opened Closet” from 1655.

I learned a few things, one have a solid form. I had a two part form and it was grease and oil everywhere! Also it took a long time to bake. I had it for 1 to 2 hours in the oven, but it still could have used more time, and I also has tipped off a lot of extra liquid.

It was actually very good to eat. It was not at all as the american cheesecakes we have to day, but it was very close to a national dish off Sweden, which is the ”Ostkaka” which literally translated is cheesecake! You can read about it HERE . They say it is very Swedish dish but since this is a English recipe I believe the orginial cheesecake was pretty widespread and then it has just lived on in Smålan, Sweden.

If you want to try it here is the recipe:

Take three Eggs and beat them very well, and as you beat them, put to them as much fine flower as will make them thick, then put to them three or four Eggs more, and beat them altogether; then take one quart of Cream, and put into it a quarter of a pound of Sweet Butter, and set them over the fire, and when it begins to boyl, put to it your Eggs and flower, stir it very well and let it boyl till it be thick, then season it with Salt, Cinnamon, Sugar and Currans and bake it. 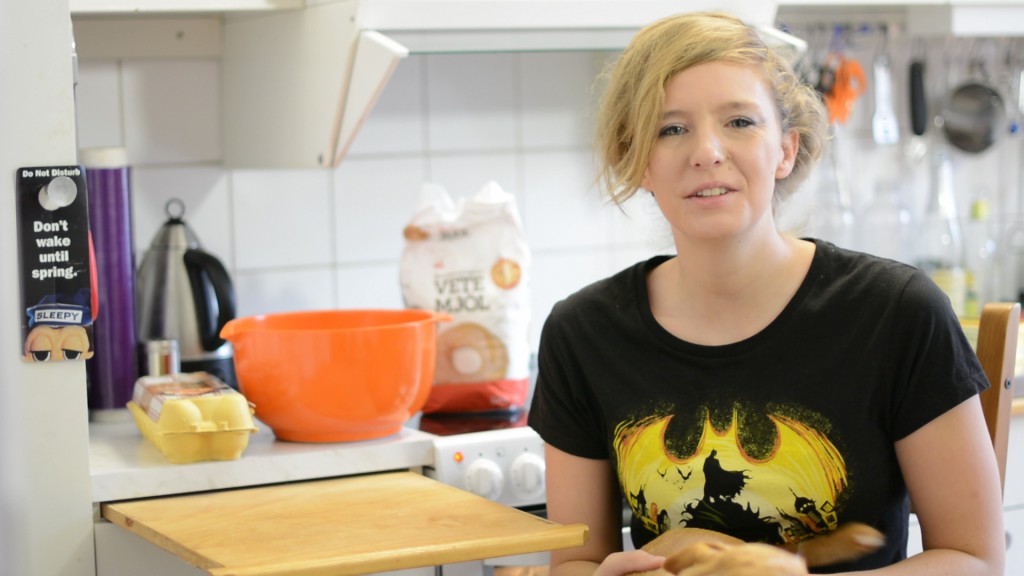 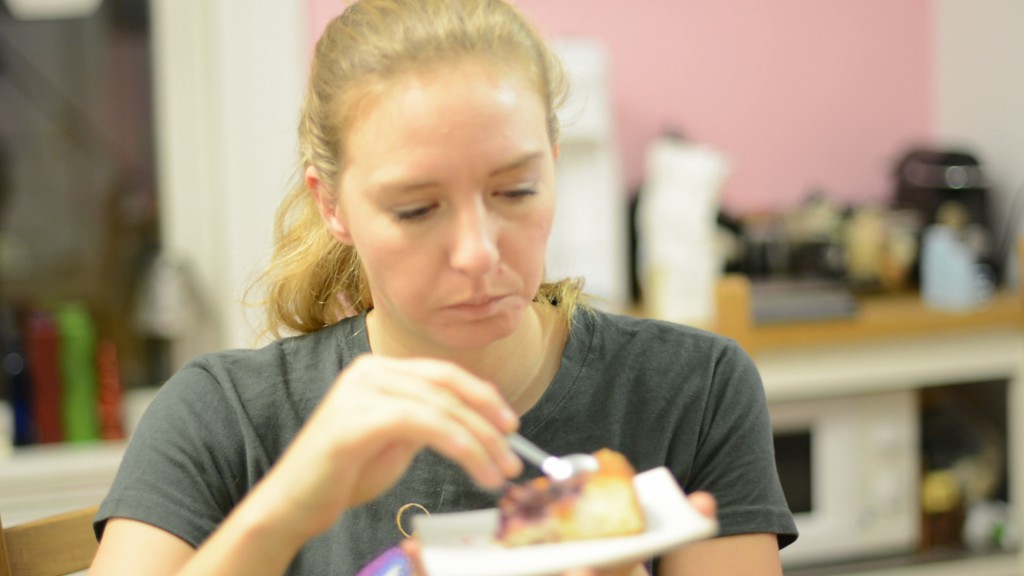